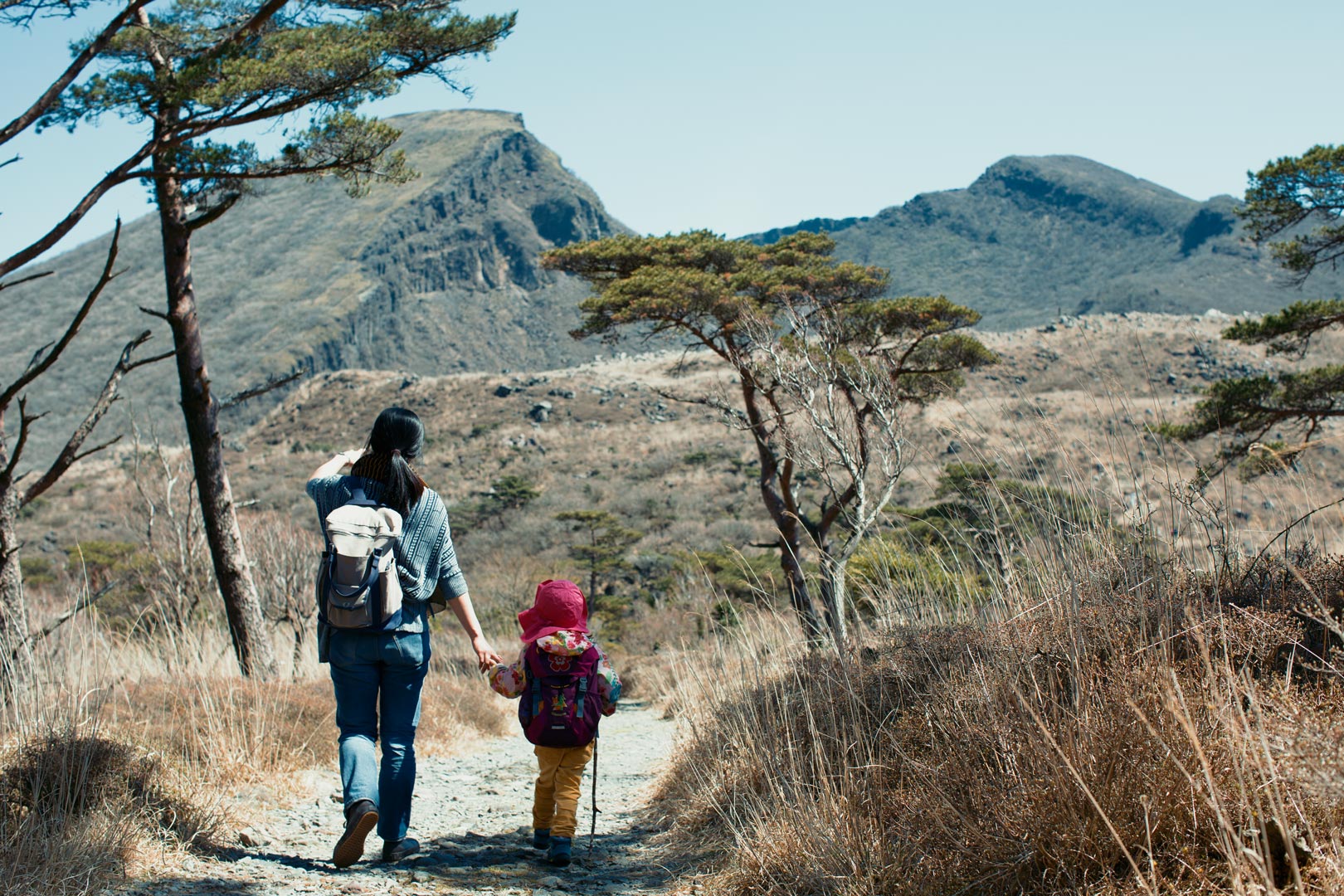 Connect the dots at the power spot.

Japanese (buddhists) might find it amusing to hear that you Only Live Twice, but that’s exactly what James Bond was about when he ventured on a mission around Mt. Shinmoedake. This said, the Kirishima Mountains in Kyushu are not only witness to Ernst Stavro Blofeld launching rockets from volcanoes. Considering Japanese mythology, Sun goddess Amaterasu sent her grandson Ninigi no Mikoto down to Earth, where he rammed a spear into the summit of Mt. Takachiho-no-mine. 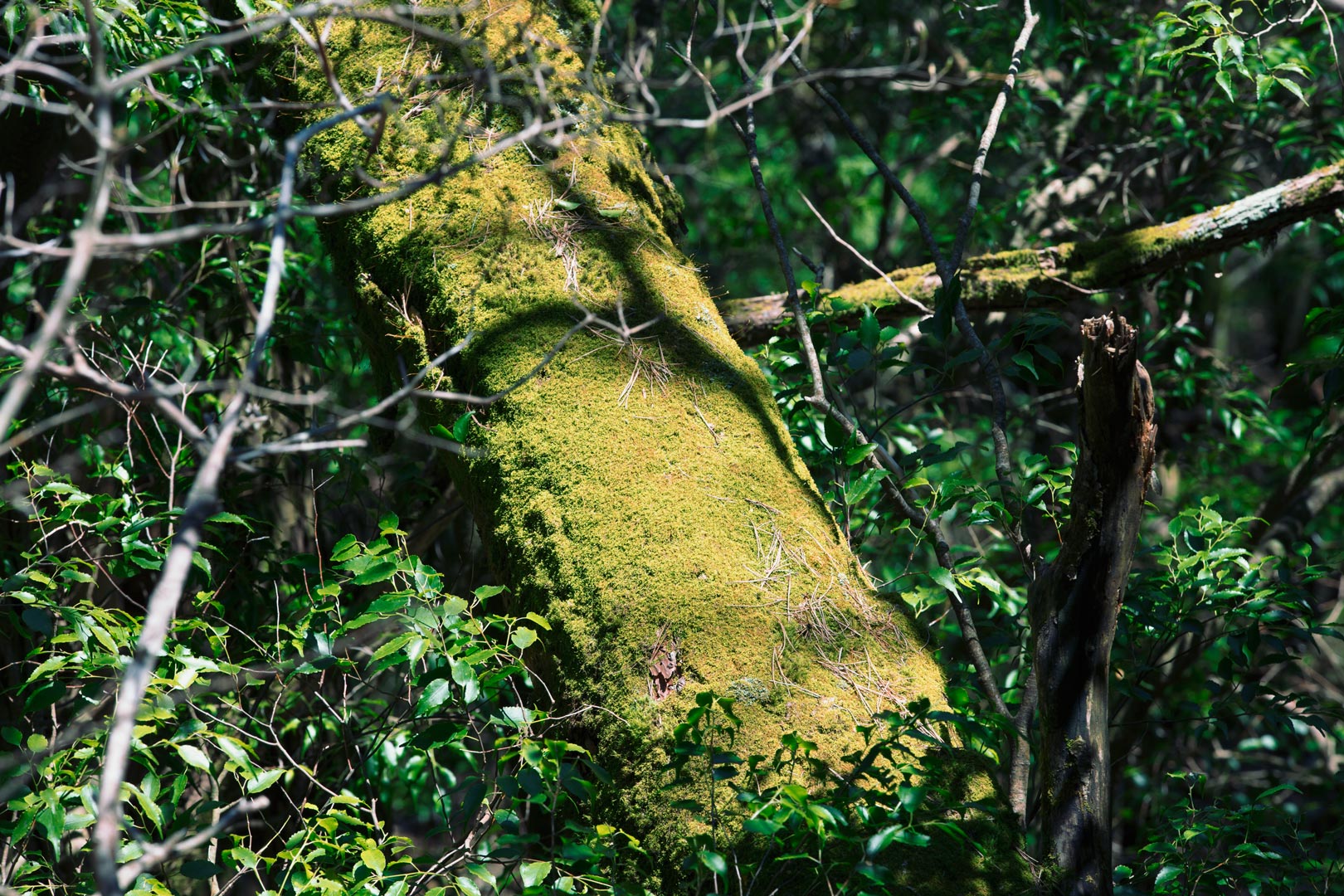 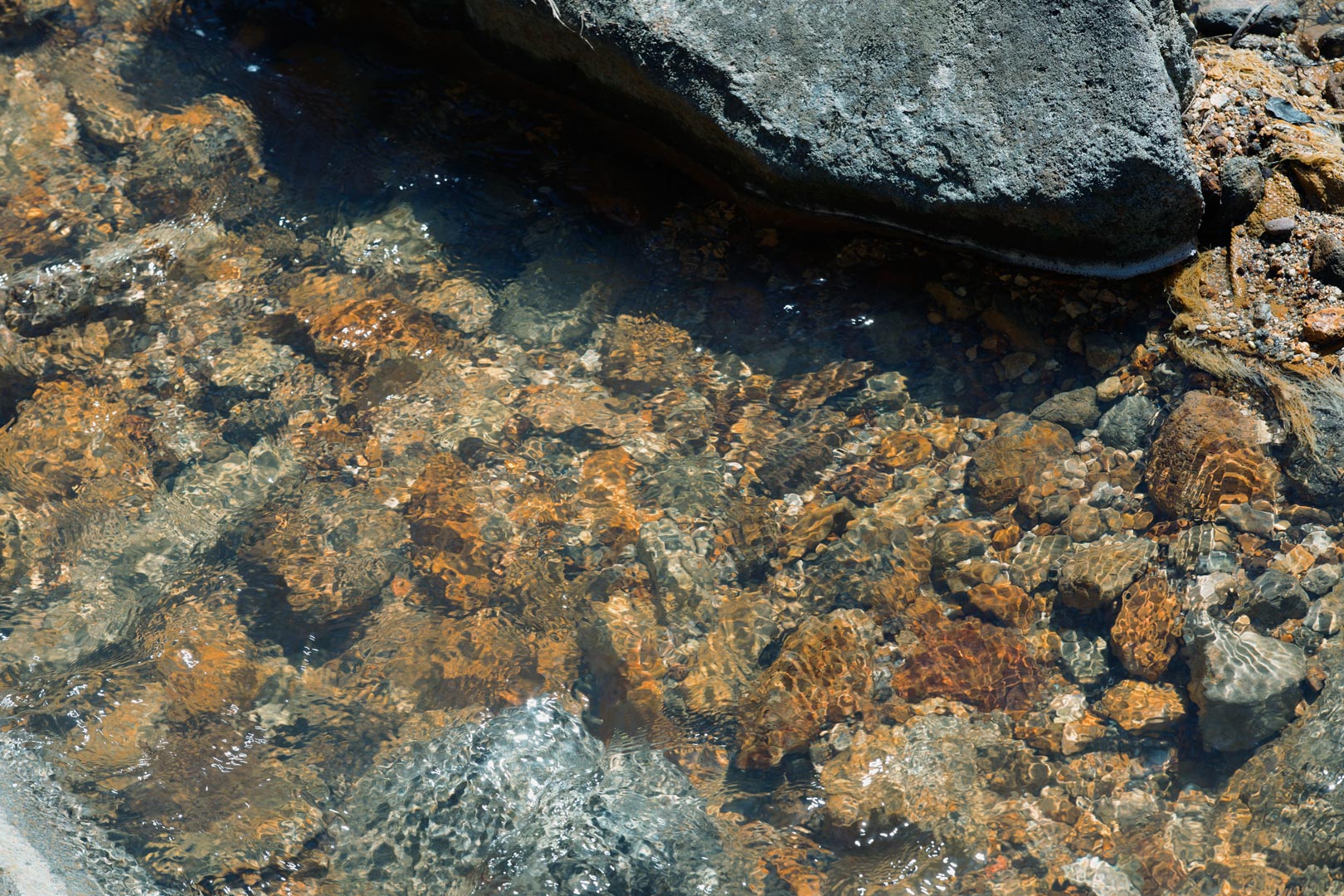 Meanwhile at the other end of the Kirishima-Kinkowan national park – no weapons where involved on the いけめぐり (lake tour) at Ebino Kogen. Nevertheless, it is an overwhelming power spot; a diverse trek-and-retreat. You get a sense for this with every step and glance you take: milky streams cutting through dry volcanic grassland turning to crystal clear streams embedded in lush pine forests only moments later. And in the midst an adventure trail which connects the dots or rather The Three Ponds. 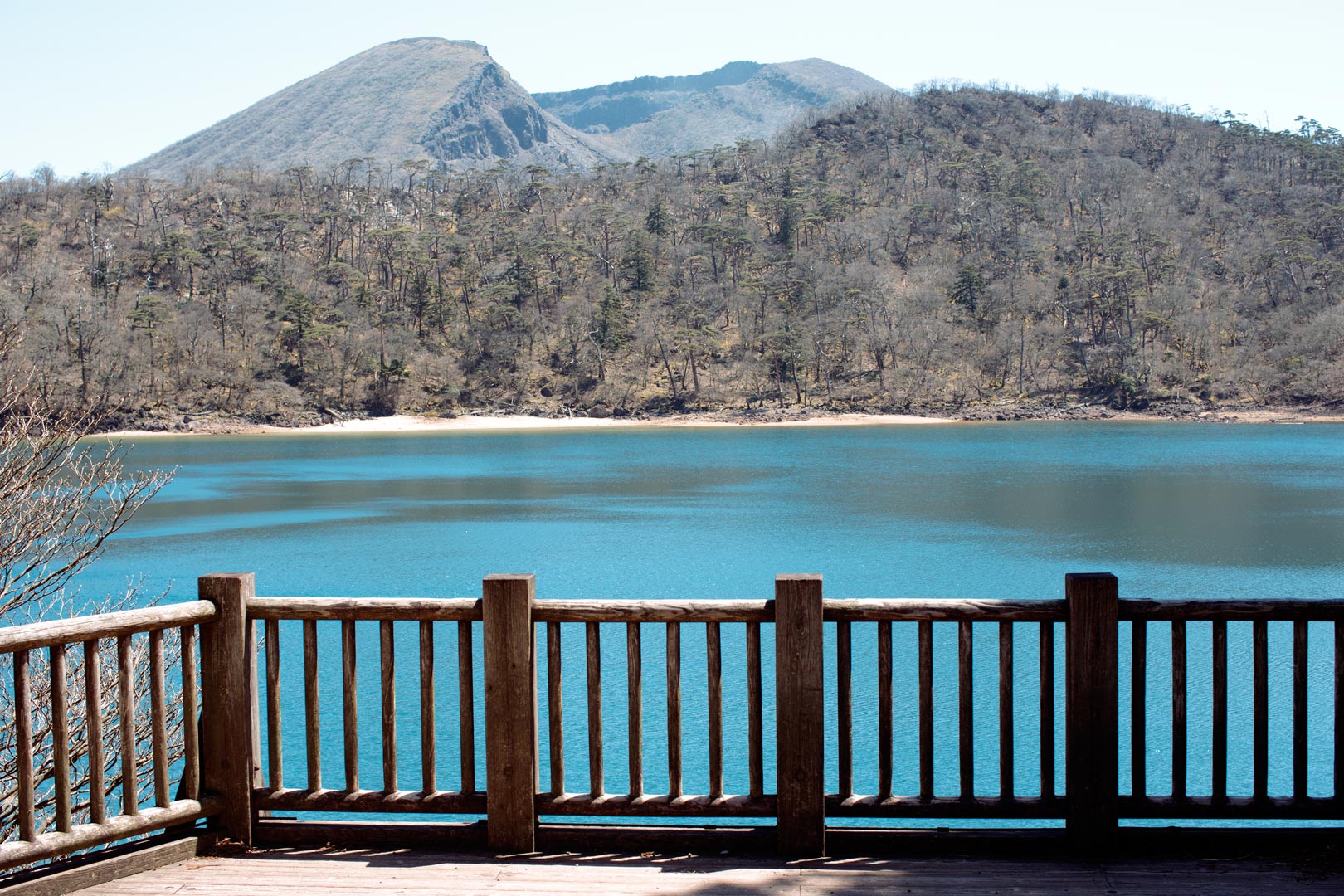 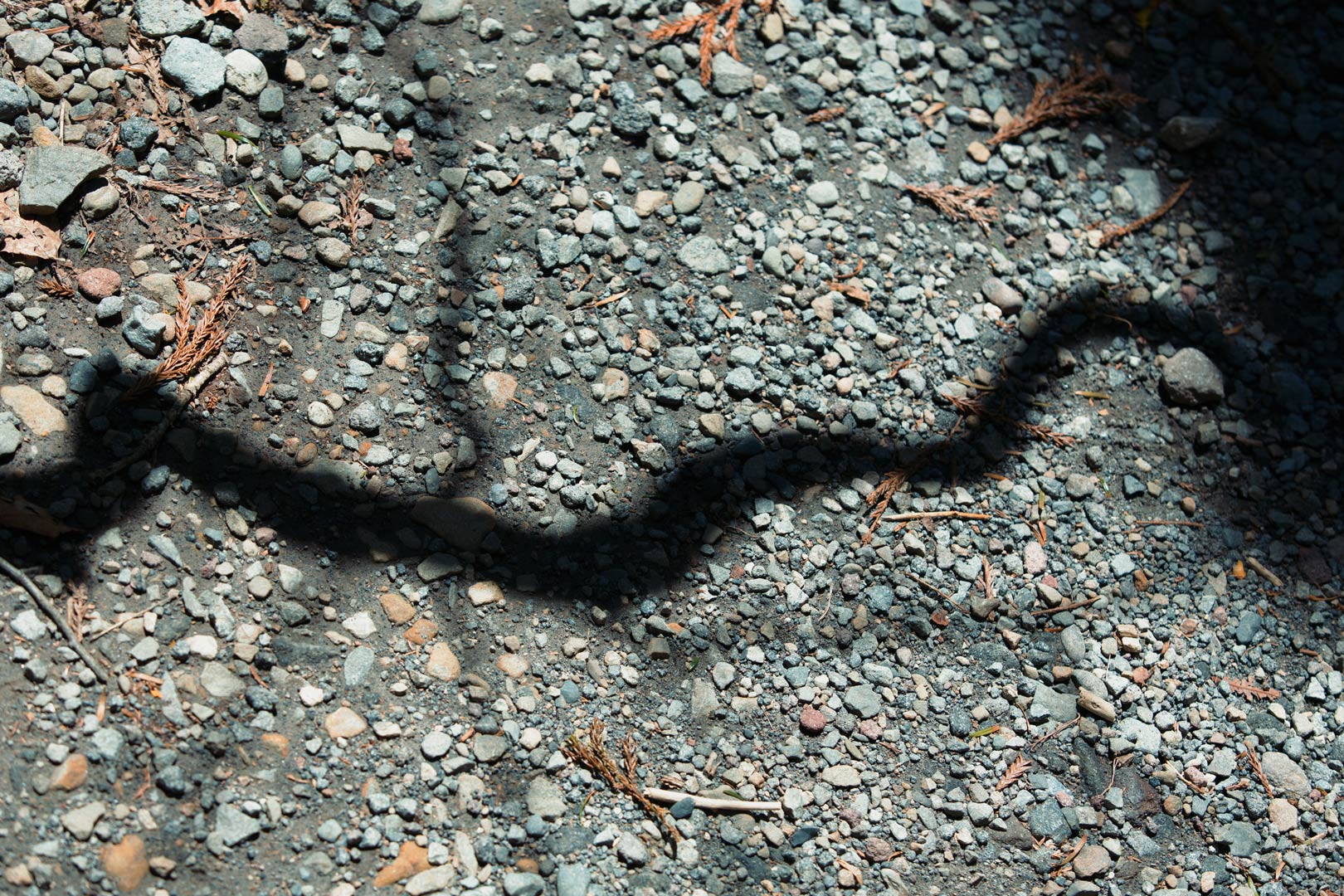 These lakes and monolithic Mt. Karakunidake are at the heart of the Kirishima Geo Park. A place where we have been introduced to life and death already. But not only secret agents and deities take reference. Nature is very much exited to get a second shot every time volcanic devastation was at work. The sticks and stones are all very well documented and explained at the Ebino Eco Museum Center. 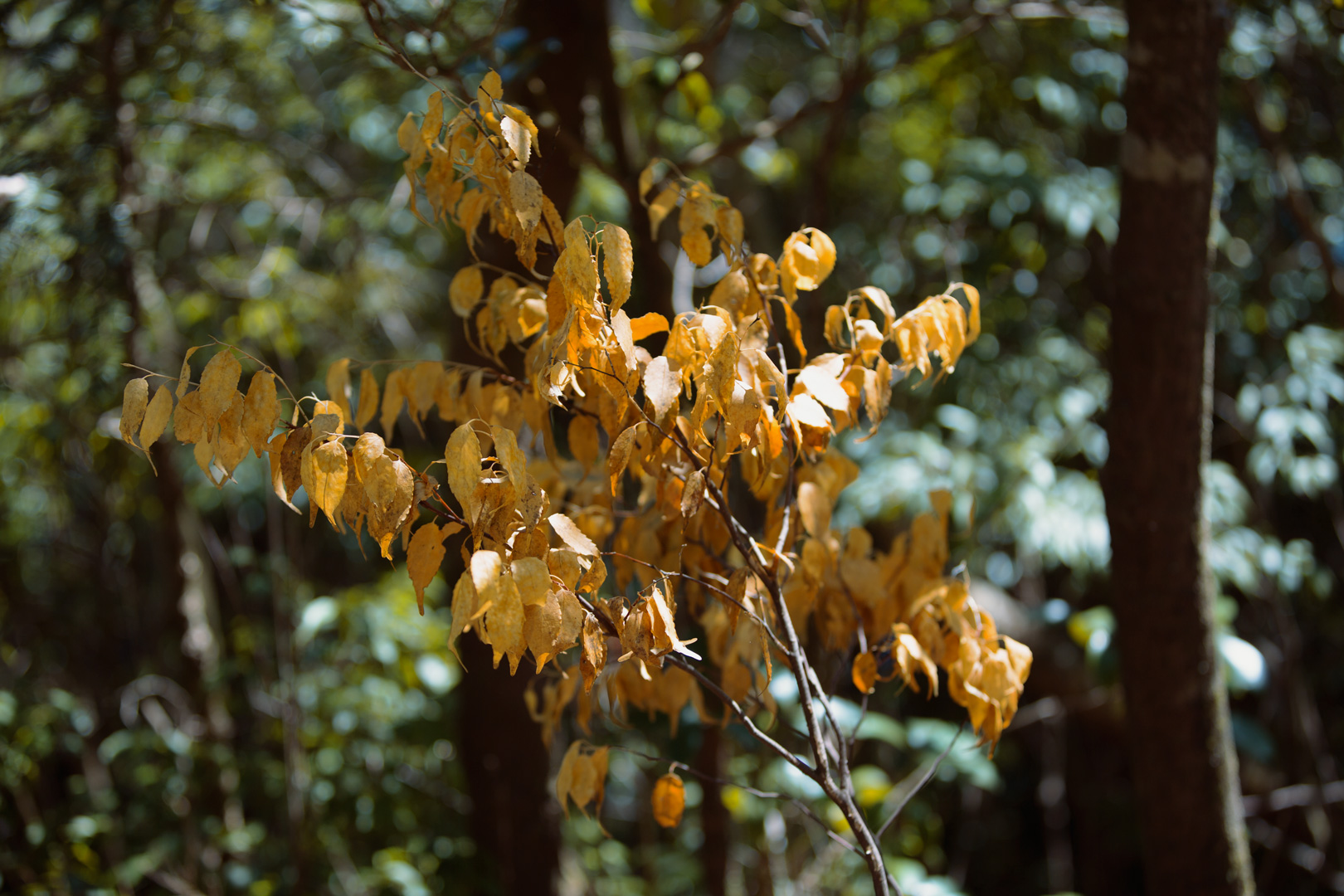 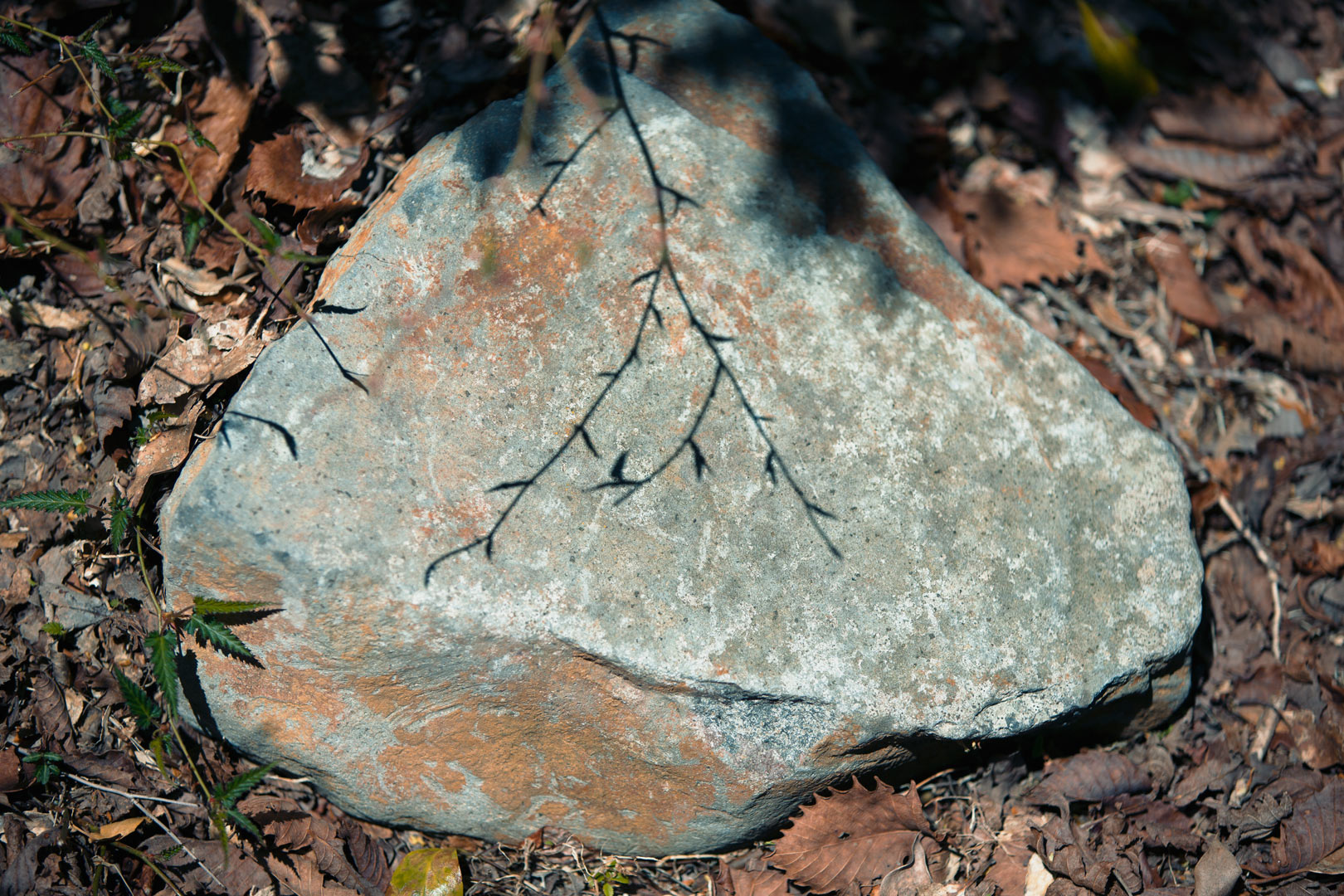 This post is part of a series of the Kirishima-Kinkowan National Park. 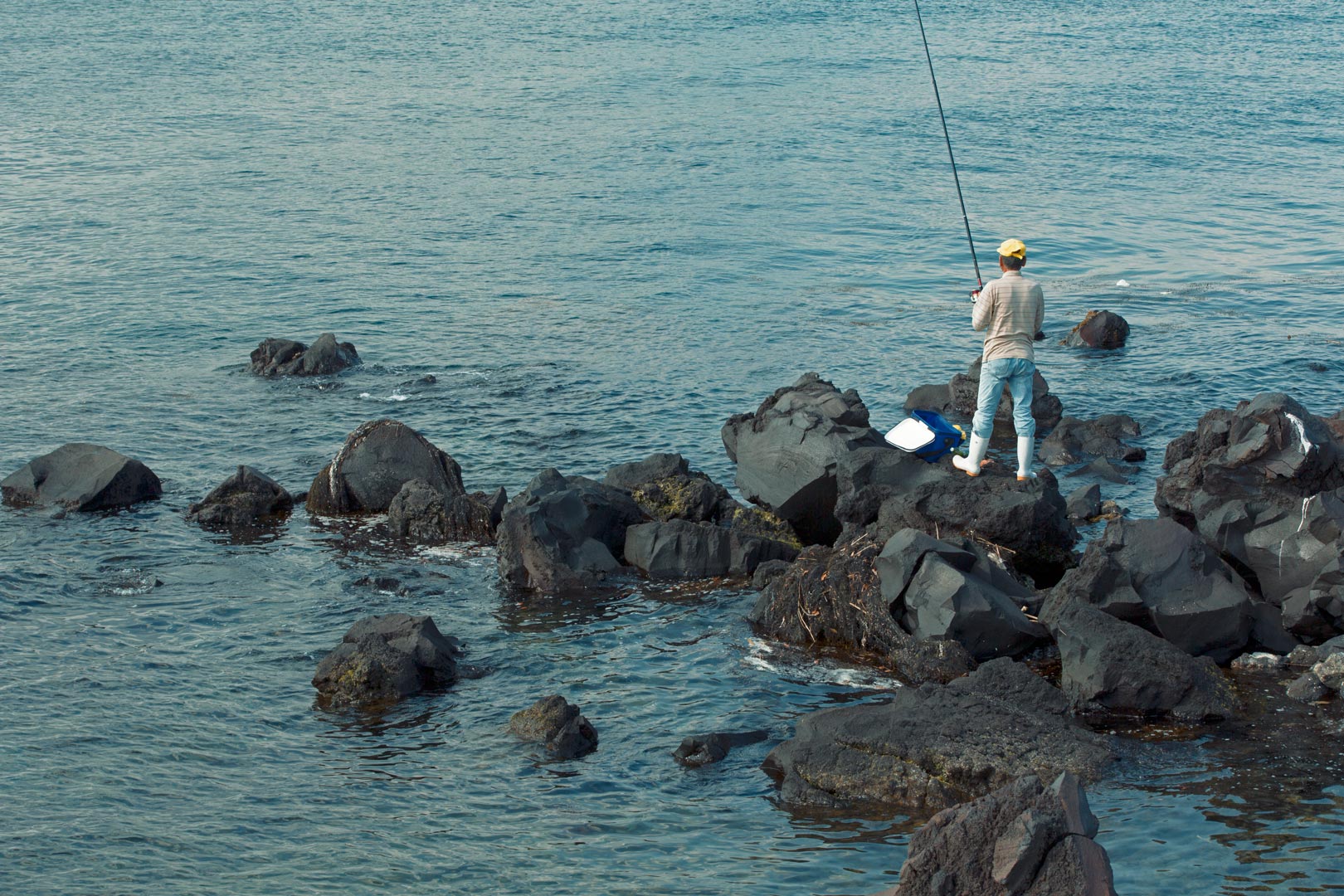