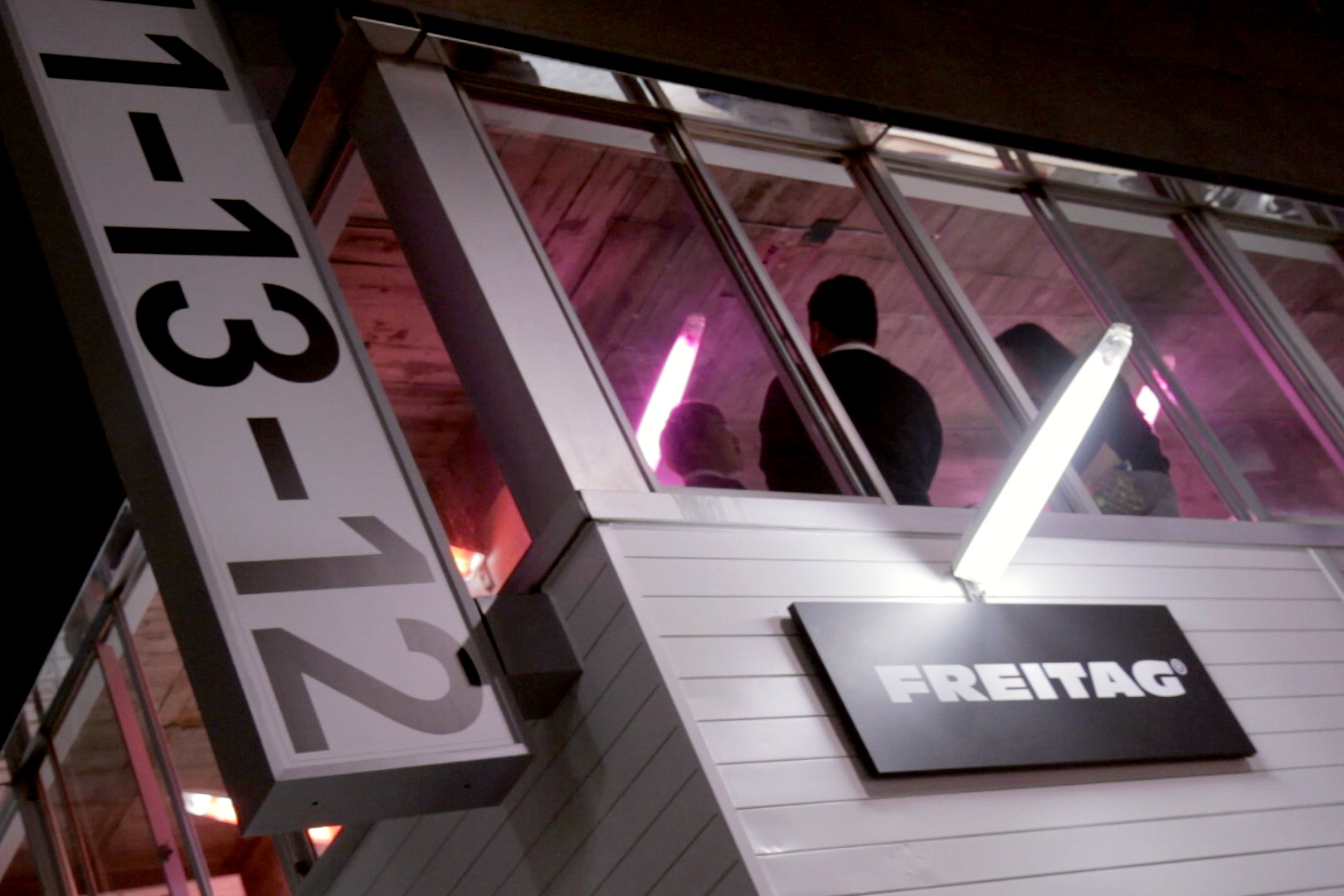 A couple of years ago I was traveling in Japan and got the chance to attend the grand opening of the first Freitag Store in Tokyo. I was eager to document this happening on my own account. Reflecting about the evening I realise the footage still holds up strongly to the values Daniel and Markus Freitag have been practising for so long. Everywhere at any time. 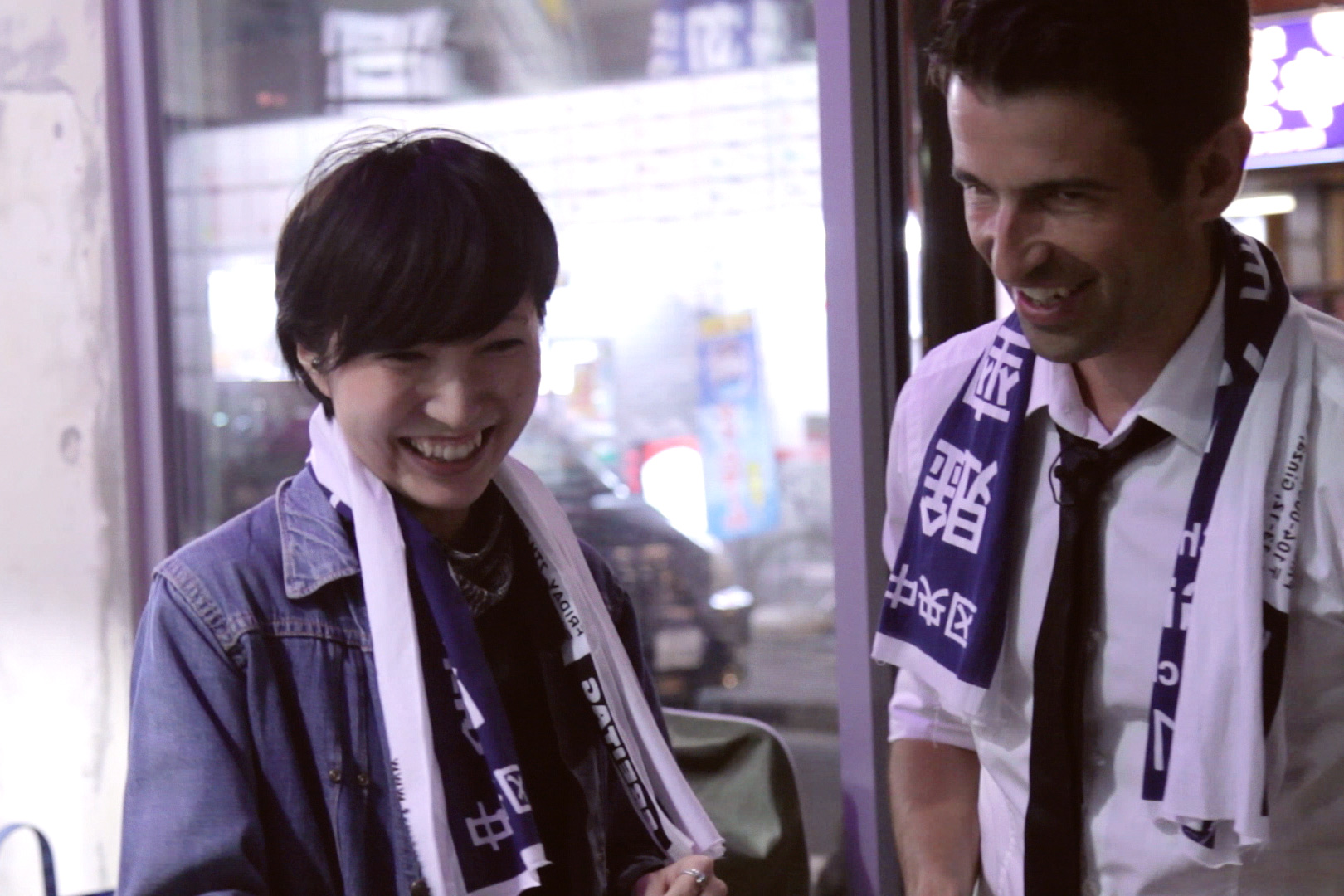 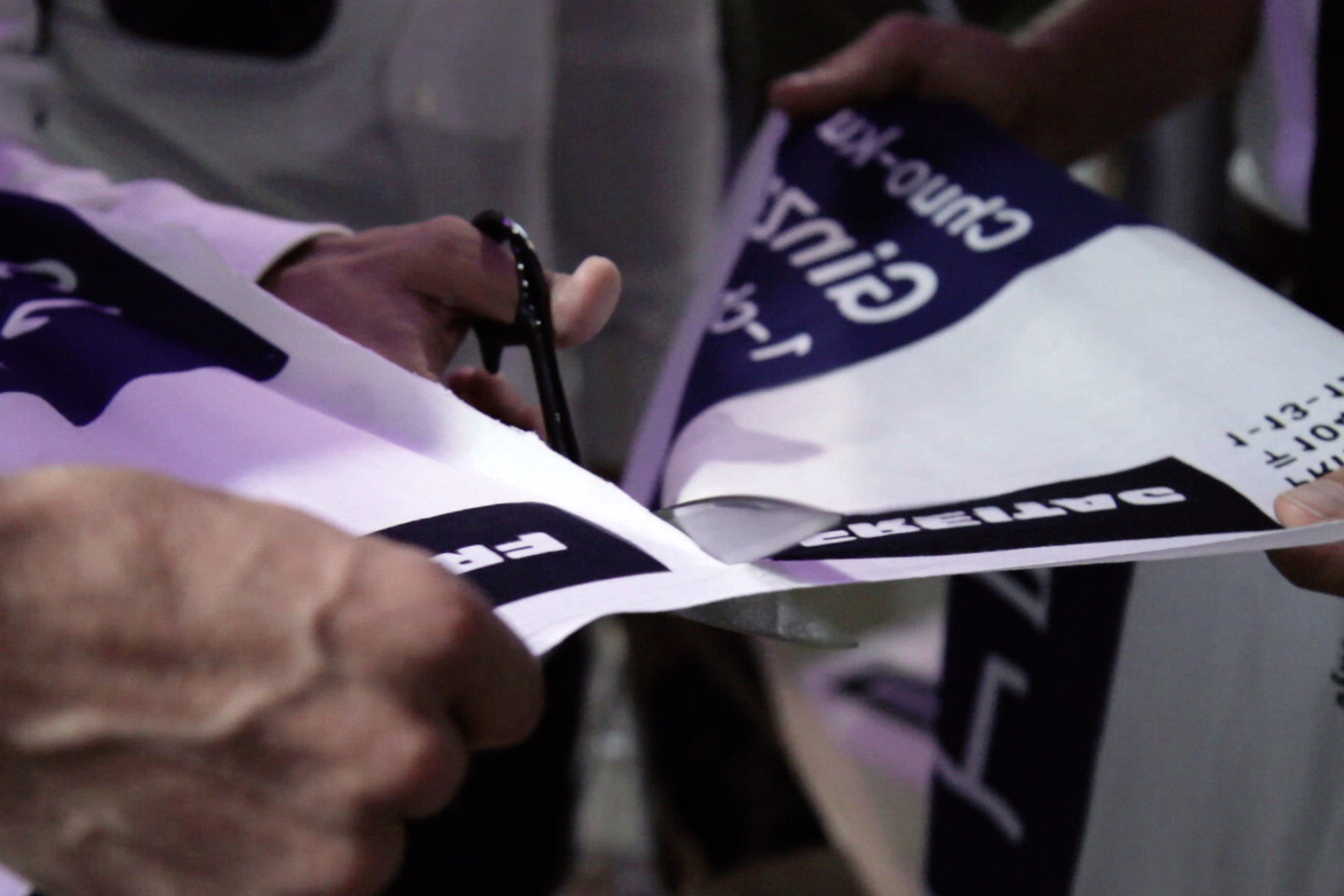 Mostly, I see an unparalleled engagement with the customer – or rather – the F-ans. What a brilliant idea is it to invite all the attendees to cut the ribbon and receive a Tenugui with a custom print design at the same time. But that’s not where it stops. Patiently, the Freitag Bros. let themselves be photographed with every single person. If this isn’t enough, Daniel offers to draw a little character on the bag or wallet of each of the proud owners. 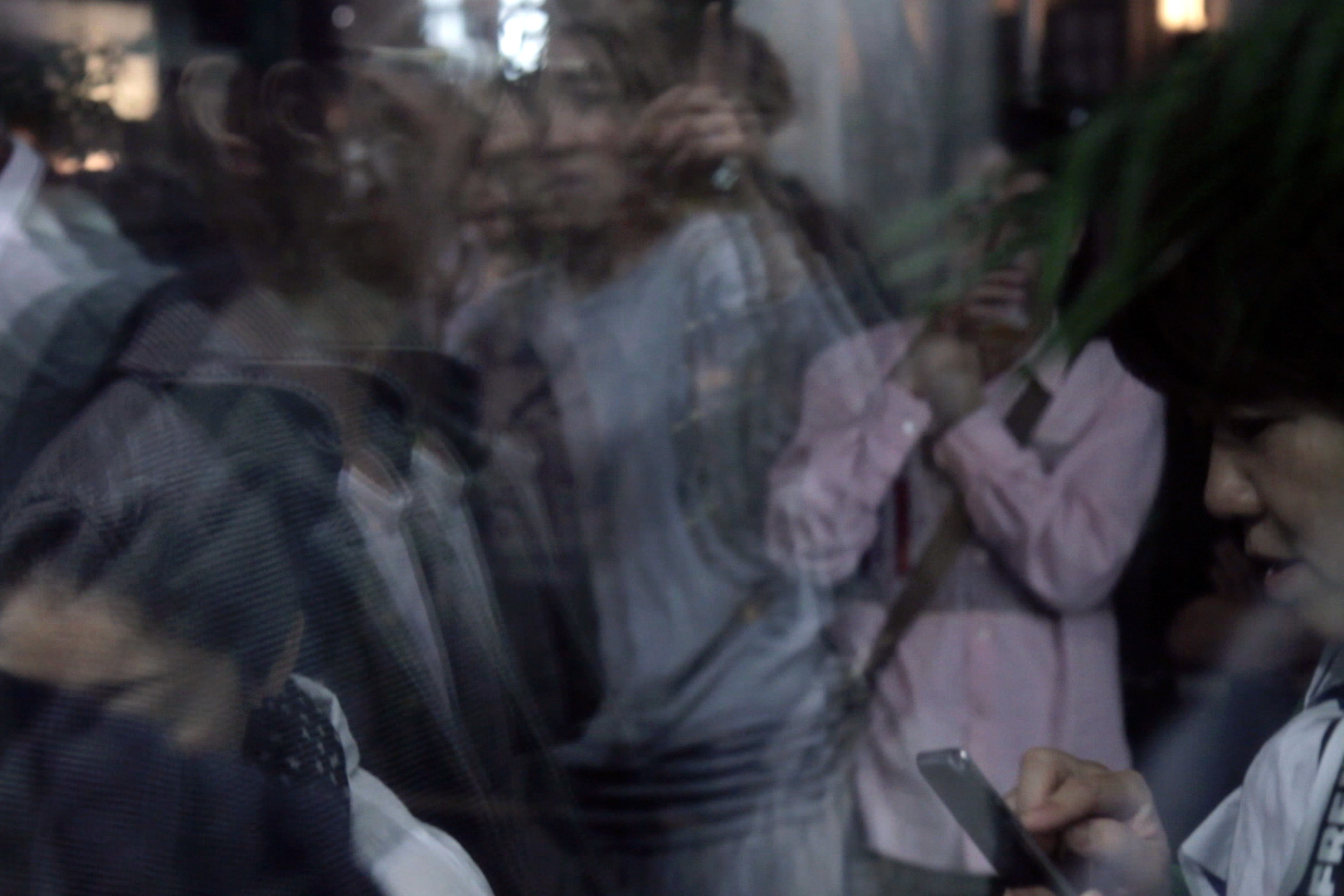 It is no secret: market is communication. This rule is even more important in Japan. Customers expect a high level of information and explanation. It’s a meaning of guidance in the vast amount of consumer offerings this nation has. So if you succeed at engaging potential customers directly and in an authentic way, you end up with intrinsic ambassadors. They will buy mountains of your goods, literally, as you can see! 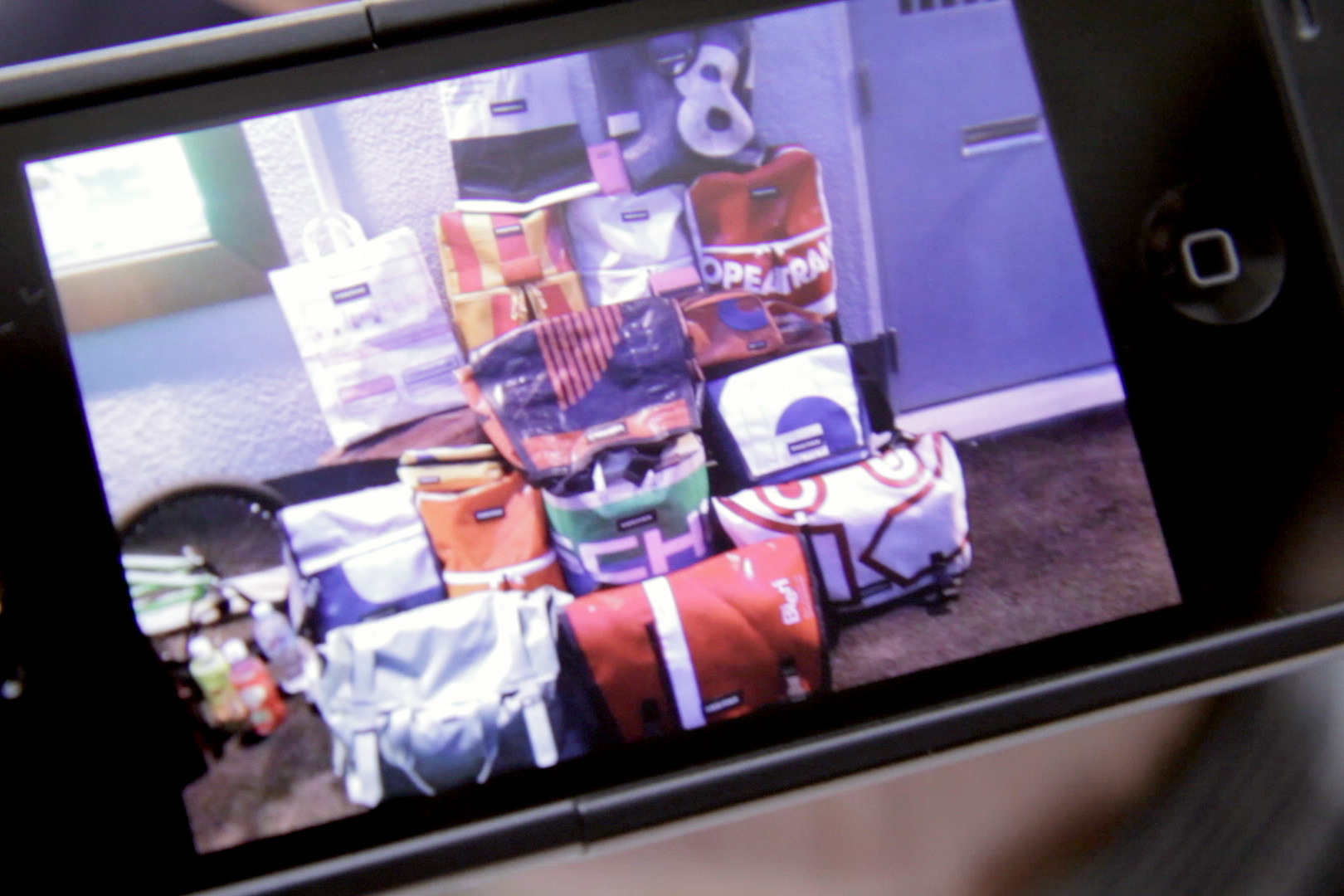 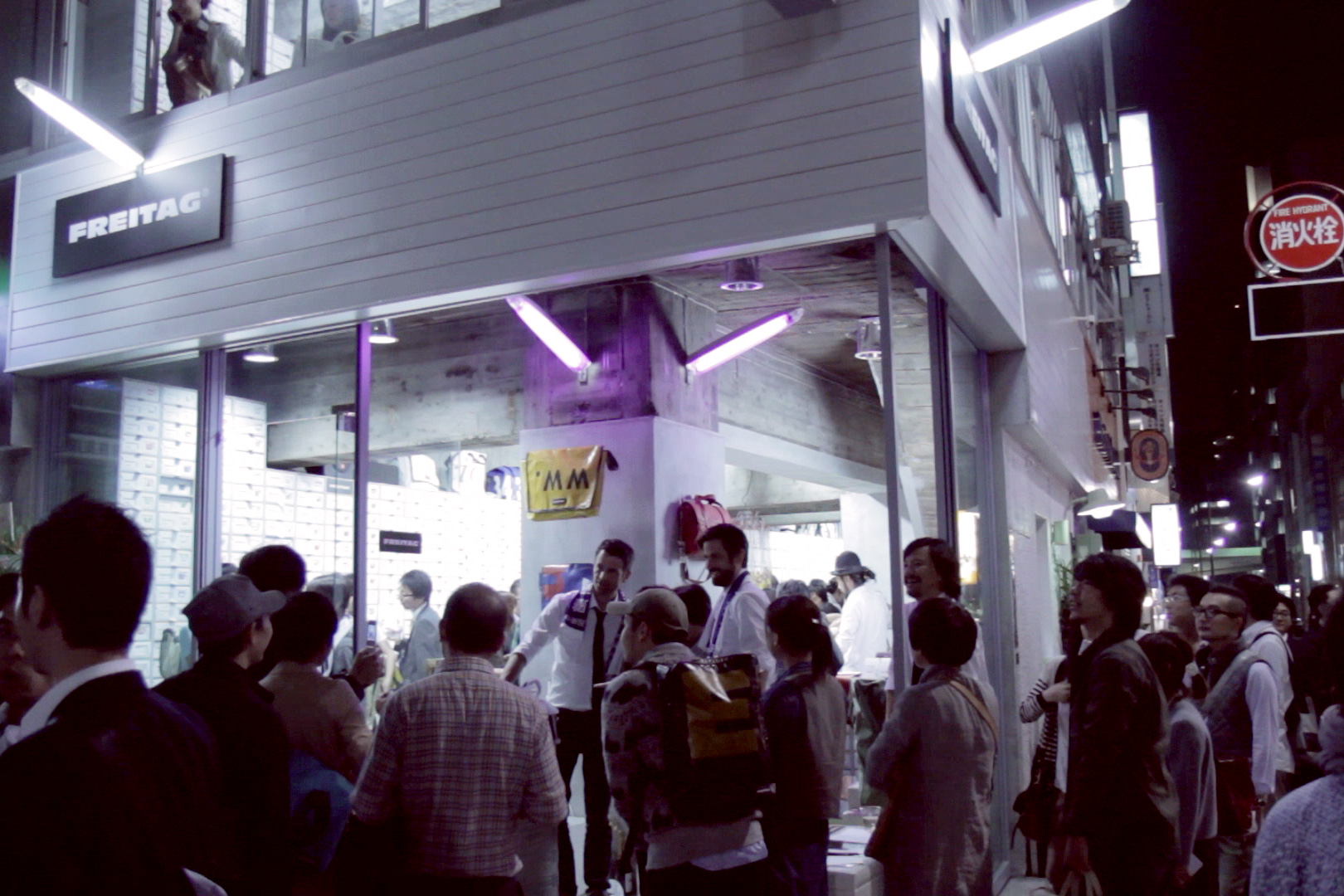 Freitag bags also seem to tick other boxes in Japanese culture. Most of all, the transitoriness of things. There’s this deep sense of being indifferent to such external distinctions as life and death or impermanence. Old becomes new. Tarpaulins, bicycle inner-tubes and seat-belts become Freitag bags. And just as any Japanese artisan would avoid perfectionism, there is not one recycled freeway bag which looks the same. Tarpaulins are weather-beaten and show marks and scratches. What evolves is a timeless product which maintains a harmonious relationship between the forces of nature and members of society. And this is the reference which the Japanese are looking for.

This video is an extract and was originally published in the travel short Iki.